Vipin was seven years old when he came to live in Malankara Boys Home, supported by SANNI. In the beginning he was a quiet and unmotivated boy but with time and with the teaching and special guidance he received, Vipin became a confident and independent young man. He excelled in school and completed a Diploma in Computer Education and now works in a book publishing company.

He also so greatly appreciates and understands the importance of the Boys Home, he spends his free time volunteering and teaching students in his own village. He wants to pass on the guidance and inspiration that was given to him when he was young thanks to SANNI. 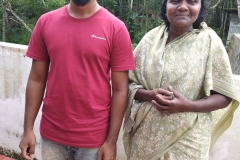 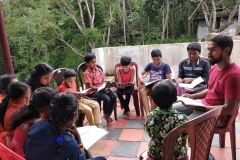 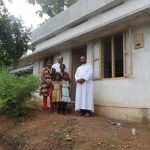 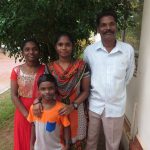