Despite all the difficult circumstances, we should not forget the beautiful things in life. Because often it is good to take a step back from everything distressing and focus on what wondrous things life has in store. For example, the Onam Festival in Kerala. Here, colourful India shows its most beautiful side.

Learn more about the impressive rituals of Indian culture and the myth behind the festival in this newsletter. I also recommend keeping your eyes open today for news and posts about Diwali, a several day long festival of lights celebrated in Hindu countries that begins today. 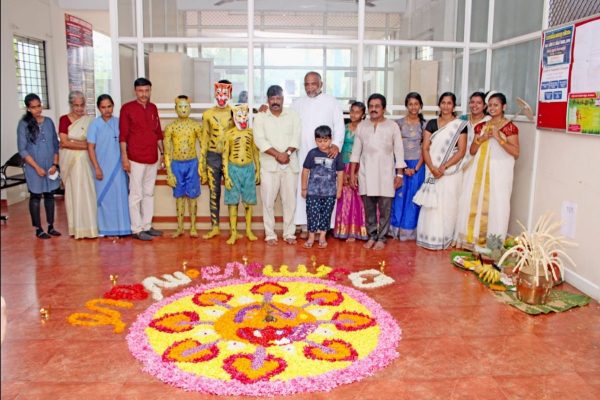 The Onam originates from the Hindu tradition and reminds us of King Mahabali and Vamana. The mythical King Mahabali was very popular because of his good governance. Legend has it that out of envy of Mahabali’s popularity and power, the gods conspired to end his reign. They sent Vamana to earth in the form of a dwarf Brahmin. The latter asked Mahabali for his own land, which was supposed to be three steps wide. When he granted him the wish, Vamana measured the entire universe with the first two steps, leaving no room for his third step. Mahabali offered his head to take the third step and thus fulfill his debt. However, when Vamana saw Mahabali’s humility and selflessness, although he had to leave the kingdom, Vamana in turn granted the king the wish to be allowed to visit his country and his people once a year. This homecoming of Mahabali is celebrated every year in Kerala as Onam. 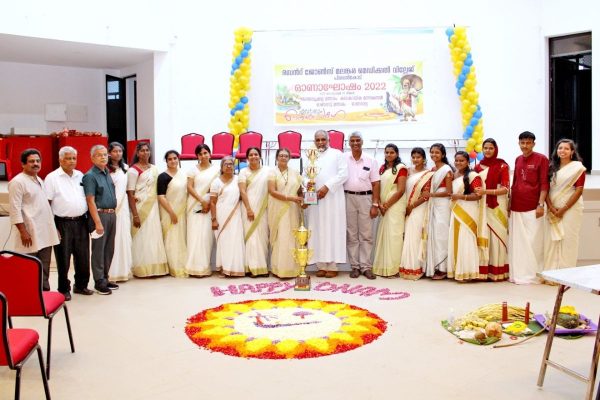 In the first two weeks of September, the annual Onam Festival (Malayalam: ഓണം) was celebrated for ten days in Kerala, India. This is probably the most beautiful festival of the year.
People from different castes and religions celebrate together and are thankful for the gifts of the harvest after the harvest in autumn. Women present themselves in their new saris and with beautiful jewellery, various games are organised for children and “Rangolis” or “Pookkalam” (complex flower patterns) are laid out in front of the houses.

The festival at St. John’s 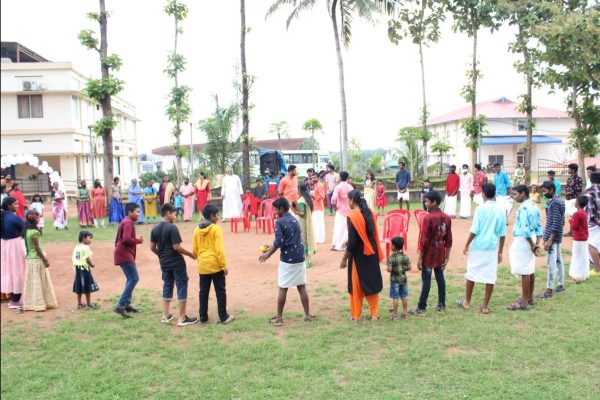 Also at St. John’s, over 400 parishioners came together to sing, dance, play and dine together. As every year, the children were full of joy and had a lot of fun.

Our long-time trusted local leader, Fr. Jose, is passionate about providing a family-like feeling of caring and cohesion, especially for those children who live on our campus. Through his loving nature and commitment, he manages to give them a wonderful childhood with love and joy. Only in such an environment can the children grow into strong, self-confident and independent personalities. Therefore, Fr. Jose takes every opportunity to involve the children in the festivities.

Help to give children a better future 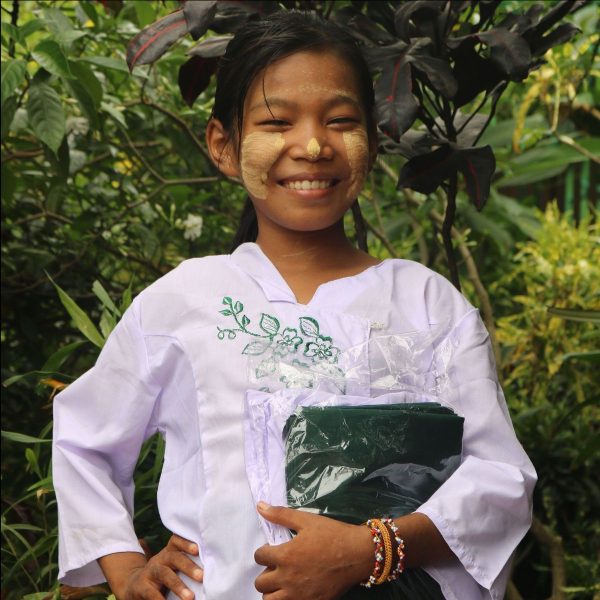 Would you also like to contribute to a better future for one or more children? For less than 1 CHF or 1 EUR per day (360 CHF or 300 EUR per year) , you can sponsor a child in Myanmar and join our mission. A sponsorship provides a child living in poverty with support in the areas of nutrition, education, household and hygiene, as well as special lessons and vocational training when they are older. You can find more information at: https://sanni-foundation.com/en/projects/saving-children/

You don’t want to make a long-term commitment, but want to provide important help in the current emergency? Donations of any amount to our Children’s Fund, the funds of which go exclusively to the children of Myanmar, are always welcome. For more on this, see: https://sanni-foundation.com/en/project-posts/child-fund-myanmar/ 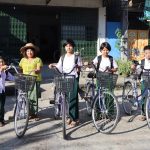