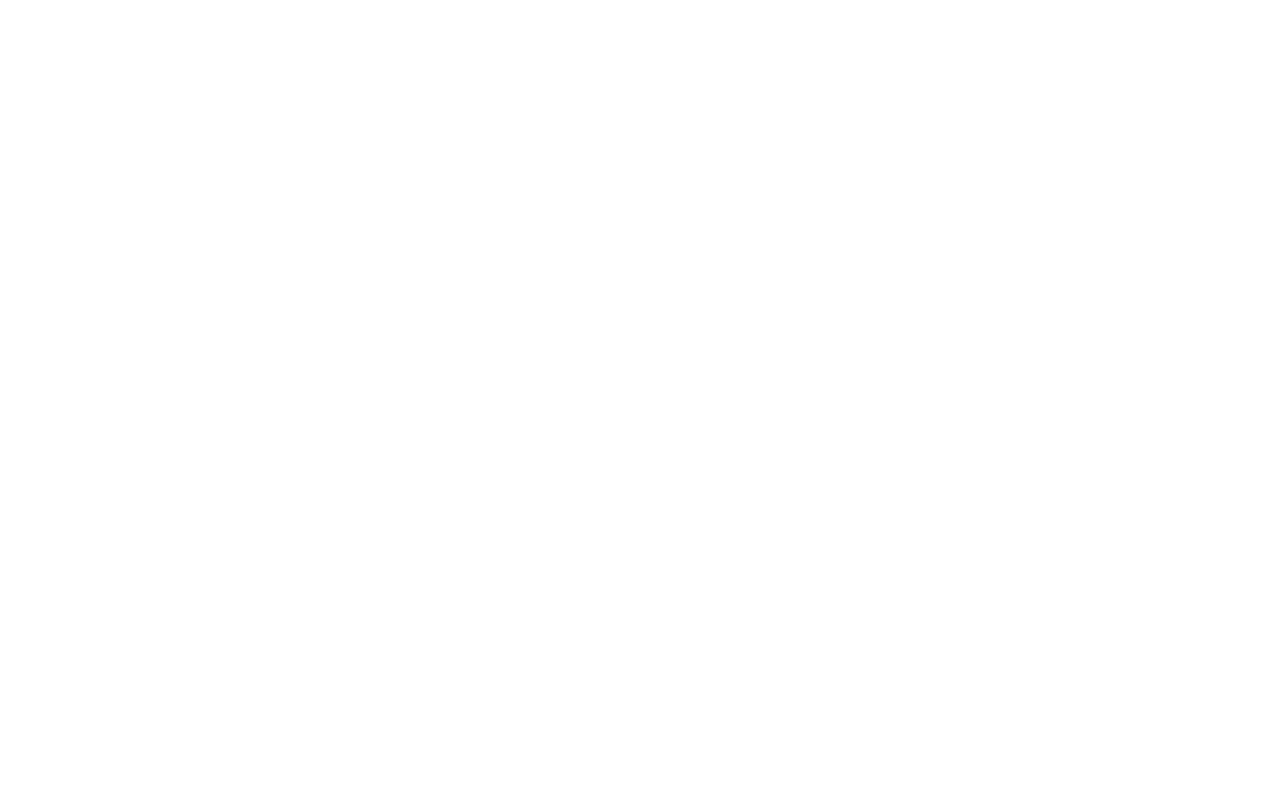 Dear Friends of the SANNI Foundation

Last week the Burmese New Year took place. Learn more about the magical water festival of Myanmar in the following newsletter, how also you can bring light into the life of a chid and immerse for a short moment in the wondrous culture of Southeast Asia.

Last week, the Burmese New Year Festival, also called Thingyan, was celebrated in Myanmar. This festival is the first ever water festival celebrated in the world! It lasts about 4 or 5 days and many activities like water-throwing, music, singing and dancing take place. The water-throwing symbolizes the “washing away” of one’s sins of the previous year. Many devises are used for this activity, from garden hoses, syringes made of bamboo to water pistols and balloons.

Another tradition on the day of the New Year is the offering of food donations to all the individuals partaking in the festivities. This beautiful tradition brings people together and creates a sense of community that is meant to last throughout the new year.

Even in these difficult times, which Myanmar and its population are going through, the festivities took place, and the people were able to enjoy and celebrate the New Year with new hope. It is inspiring to see how such festivities can bring light to the lives of many people and it makes us happy to see the children of the Motherhouse partaking in the celebrations! 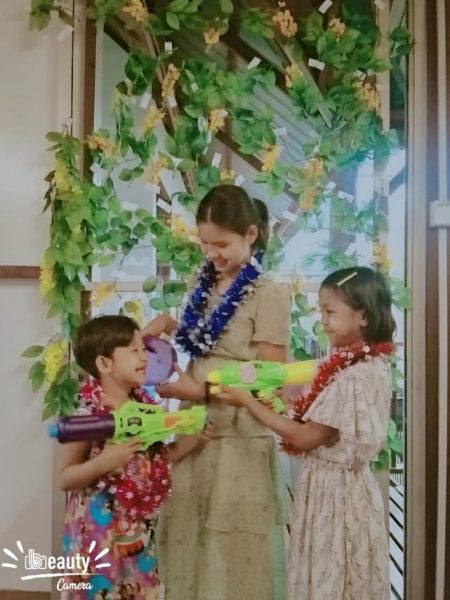 You also want to bring some light into the life of a child?

SANNI Foundation also brings light to the lives of people in need, for example with our sponsorship program, where you can sponsor for 360.- CHF/300.- Euros per year a child and provide food, medication, education and most important of all: the chance for a bright and independent future.

Such a future also awaits Aye Chan, whose HIV-positive mother was overwhelmed with the care and upbringing of six children, leaving him severely underdeveloped and weak due to malnutrition. When the SANNI Foundation took him into the sponsorship program, regular support ensured that he received a balanced diet. This visibly improved his health as he gained weight and began to grow again. The generous support of the sponsors has significantly reduced the financial pressure on the entire family. 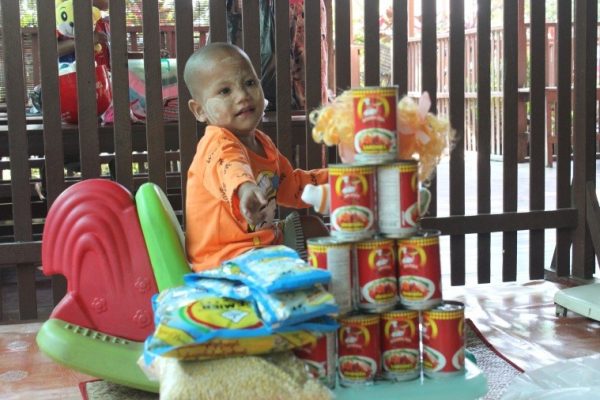 Do you want to donate and change the life of a child too? Read more about it on our website: https://sanni-foundation.com/en/projects/saving-children/ 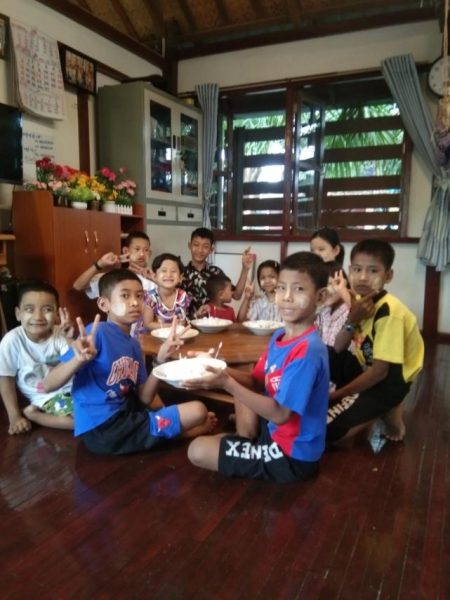 Today is the international day of education!📚🎓✏️Education is a human right, a public good and a public responsibility and plays an essential role in the quest for peace and development🌟The education of children and youth is one of our main focuses and currently over 850 children are enrolled in our sponsorship program in India and Myanmar, where they receive an education and support for everything they need to grow up to be independent🧡Go to our website (link in bio) to receive more information and donate! #sannifoundation #Sanni #InternationalDayofEducation #education #india #Myanmar #sponsoship ... See MoreSee Less

Nayana Mohan is a young inspiring woman! Listen in

Have you ever seen the St. John‘s Hospital from

Another highlight from the visit to India in Novem

Happy Republic Day! Today is one of the most impor 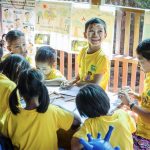 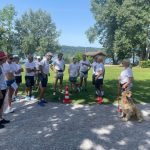