There are some situations in life that are formative for the further course of life. One such moment for me was when I visited India for the first time in 2001 and met Father Jose.
Never before had I met a person who dedicated his life only to others. Back then, we decided to start a sponsorship program together. Some of the children were without family, completely on their own and infected with HIV. At that time we had no idea what the life expectancy of these children was. It makes me all the happier now to see how these “children” have become self-confident young adults who are now starting their own families! Without your help, however, we would never have made it this far. Read how Fatima and other graduates of our program are moving confidently into a hopeful future. 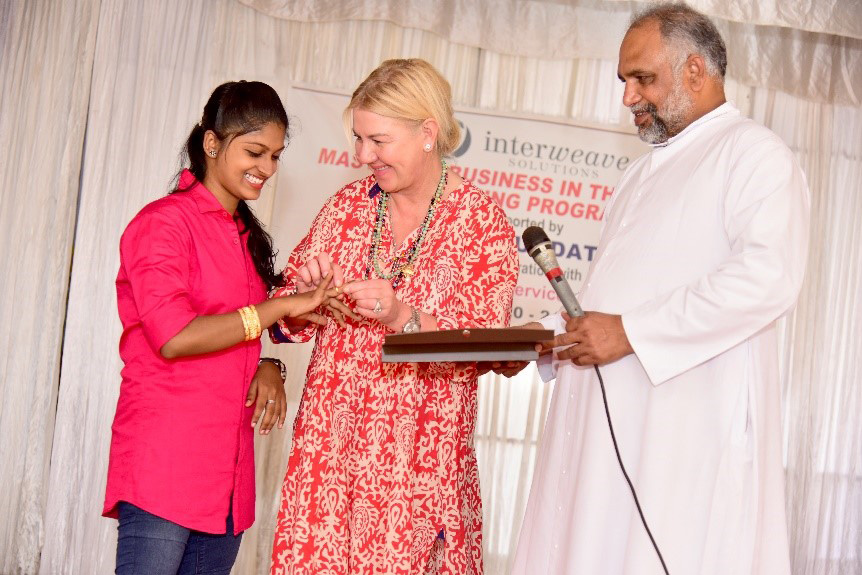 Giving Fatima her Wedding Jewelry in 2020

Fatima loves to dance and sing! 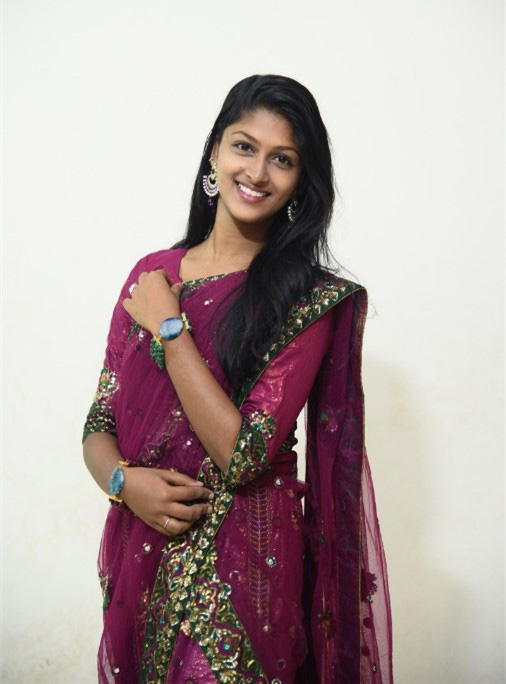 Fatima is now a beautiful and proud young woman

Fatima is one of more than 500 children who have been supported by our sponsorship program in order to get an education and to find a way to a better life. Her parents, also infected with HIV, had neither the means nor the strength to raise her. At the age of eight, she was lovingly taken in by Father Jose and his team. From the beginning, she was an open-minded and loving girl who was always motivated to participate not only in school but also in all extra-curricular activities.

It was her sponsors who enabled her to get a good education. She graduated from Higher Secondary School and then completed her diploma in Computer Application. After graduation, the young Muslim married Nizamudin in March 2020. He is also diagnosed with HIV and runs a beauty salon in the northern part of Kerala. There, the newlyweds were able to build their own house with support from the SANNI Foundation.

Now the young couple is looking forward to their first child, which they will give birth to in October 2021. Thanks to advanced medicine, the child will be born without a HIV infection.

Ananthu and Aswathy are united by the same fate 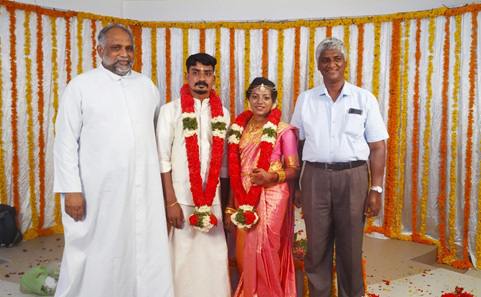 When Ananthu and his younger brother Chandhu’s parents died of AIDS in 2007, the two children, who are also infected with HIV, came to St. John’s Care Home. Ananthu completed his high school education and a two-year diploma course in electrical engineering. Today, the 25-year-old works as an electrician at St. John’s Malankara Medical Village Hospital, where he is earning his first salary. He is extremely grateful for the generous support that made all this possible!

Some time ago, this confident young man expressed his desire to marry Aswathy. Aswathy and he share a similar fate, as she too is an orphan living with HIV infection. She managed to graduate from high school in April 2021 and has developed into a strong woman during her time at St. John’s.
Attracted to each other for more reasons than just this similar past, the two young adults were married on the St. John’s campus in August 2021 and are now looking forward to starting a new family life. 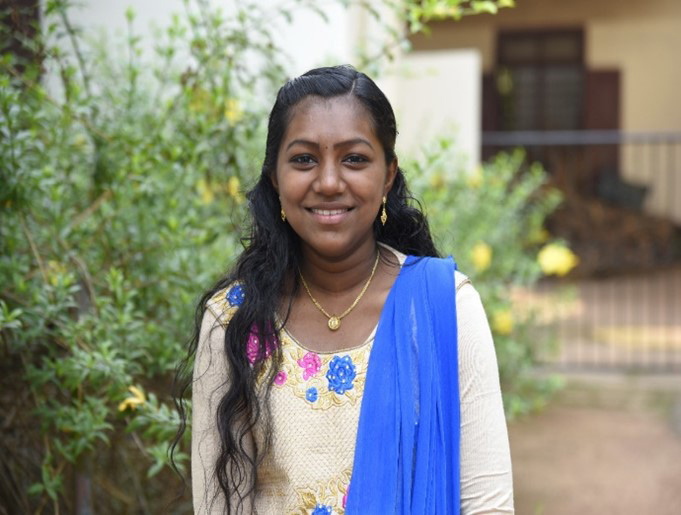 Aswathy as a young adult at St. John’s 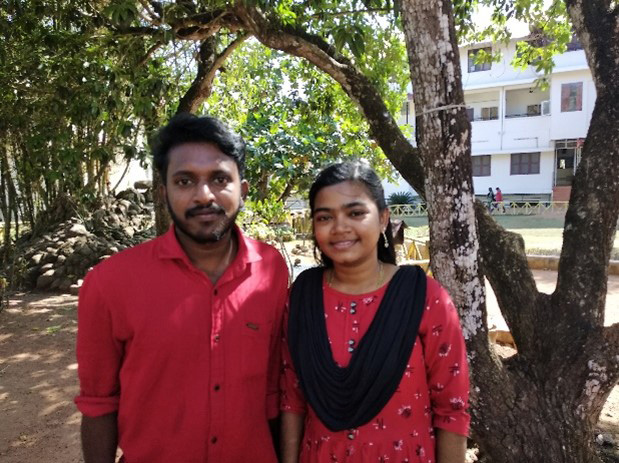 The young couple at St. John’s

Jyothi was at St. John’s Care Home for 12 years. She lost her father in early childhood. Her mother, who also has HIV and is partially blind, was no longer able to take care for her. It was at St. John’s that she not only graduated from high school, but also met her current husband, Biju. He currently lives with his mother, whom he supports through his salary as a carpenter. In January of last year, the wedding was performed according to Hindu rituals. Jyothy and Biju are now also expecting their first child and, due to the medication provided by SANNI Foundation, are in good spirits that their child will not have to grow up with HIV.

For less than 1CHF/EUR a day, you can sponsor a child in Myanmar and join our mission. A sponsorship – or a one time payment in our children’s fond – provides a child living in poverty with nutritional, educational, household and hygiene support as well as special tuition and vocational training when they’re older. https://sanni-foundation.com/en/projects/saving-children/ 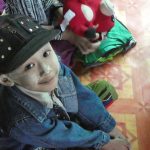 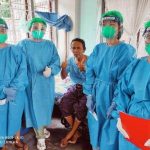