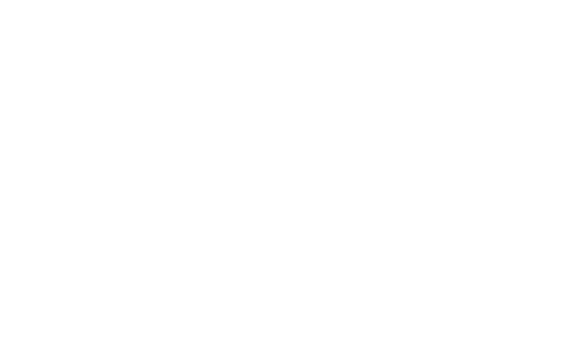 Mathuri finally has a reason to smile

5 year old Mathuri was found by the local police  begging at a train station in Trivandrum, South India. She was born in North India, arriving alone by train. She was very unwell, orphaned and with no one to care for her. She was seriously sick and extremely scared. After taking her to the hospital, Mathuri was diagnosed with HIV and was referred to SANNI’s St John’s centre that cares for orphaned and HIV infected children.

When she first arrived, she was very shy and scared. However, over time and with lots of support from our teachers, staff and the other children, Mathuri became settled and created a new home. Now, she is one of the most energetic children! She loves to dance (you might have seen a video of her on SANNI’s Instagram or FB account) and sing and although she doesn’t speak the local Malayalam language, she tries to express her feelings.

She now learns the language of the other children.  We will continue to care for her and help build a new life where she can be happy, healthy and educated. 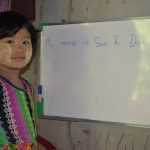